The premises are situated in one of the most sought-after trading locations in central Guildford, being in the busy pedestrianised Market Street which connects the prime location of the High Street to North Street. Retailers represented nearby include White Stuff, L’Occitane and Hotel Chocolat. North Street is due to be regenerated in the near future; with plans to pedestrianize this entirely; creating even more of a flow through Market Street and linking the two main retailing areas in Guildford Town Centre.

Previously trading as “Fat Face” the building is formed of retail on the ground floor and first floor offices above (capable of being self-contained). Planning has just been consented for three new shop fronts; with the units to be returned to white box “shell” condition and these works due to complete Q4 2022. The newly redecorated units will be capable of being let individually or as double-units to a variety of occupiers under the new “E” user class. Extraction & ventilation is capable to the rear; Subject to Planning.

The premises are available on a new lease with Terms to be Agreed.

Rates to be re-assessed once split works are completed.

Interested parties should make their own enquiries via the Business Rates Department at Guildford Borough Council.

Strictly by appointment with the sole agents 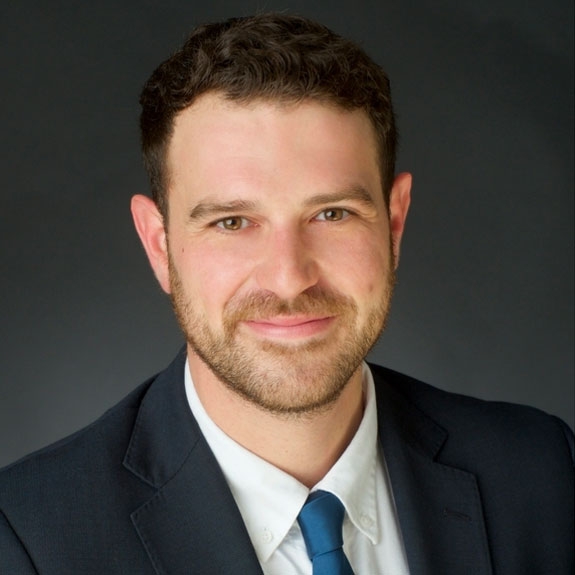 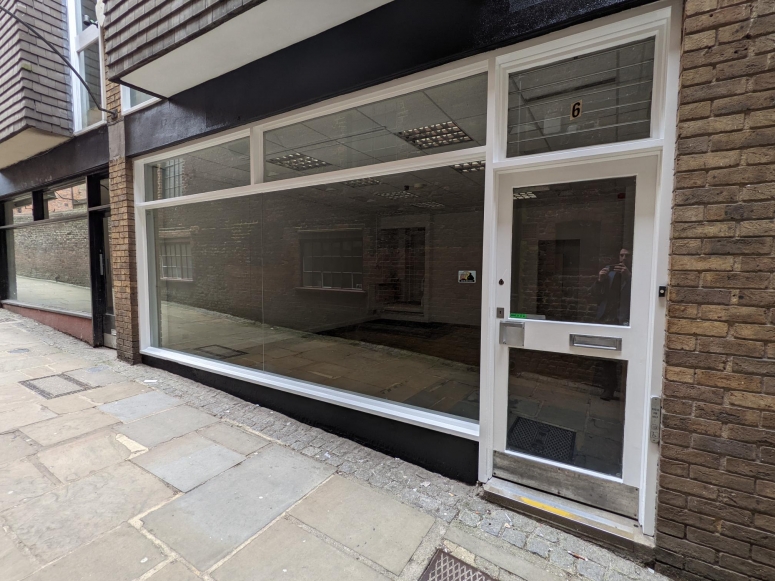 Let us know what you are looking for by registering your requirements below and we will be in touch to discuss your needs further. If you can’t find the perfect match with us, we can search the market for you and even negotiate the terms on your behalf by using our acquisitions service. For anything else, please feel free to get in contact with us.