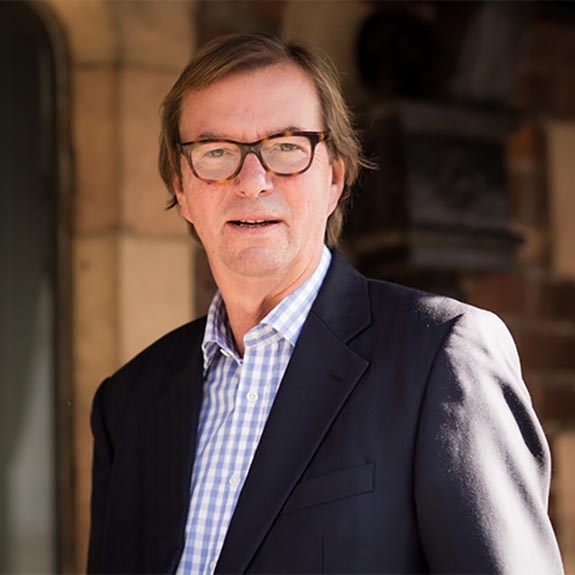 Mark Isherwood was previously the head of retail agency and investment at Wadham & Isherwood.

His early career in the 1970’s was at Healey and Baker (Now Cushman and Wakefield) dealing with the letting of shopping Centres.He then became Property Manager of a multiple retail opticians based in Camberley before re joining the agency world at Messenger May Baverstock (Now Lambert Smith Hampton) in 1981.

Mark founded Wadham and Isherwood with Nigel Wadham in 1986 an opened a Guildford office.Further offices were subsequently opened in Farnham,Woking,Camberley and Staines so covering  much of the Surrey and bordering Hampshire and Middlesex areas.

Let us know what you are looking for by registering your requirements below and we will be in touch to discuss your needs further. If you can’t find the perfect match with us, we can search the market for you and even negotiate the terms on your behalf by using our acquisitions service. For anything else, please feel free to get in contact with us.